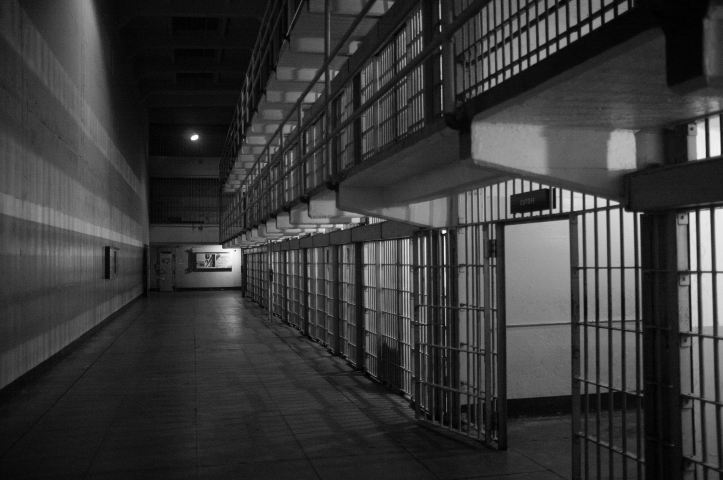 If you haven’t already read my introduction on punishment then make sure you start there.

To further clarify some vocabulary, “punishment” is always an act that’s done in order to reduce the probability that a behavior will happen again in the future.

Now that we have that out of the way, let’s take a look at what “Negative Punishment” is.

Taking Away the Goodies 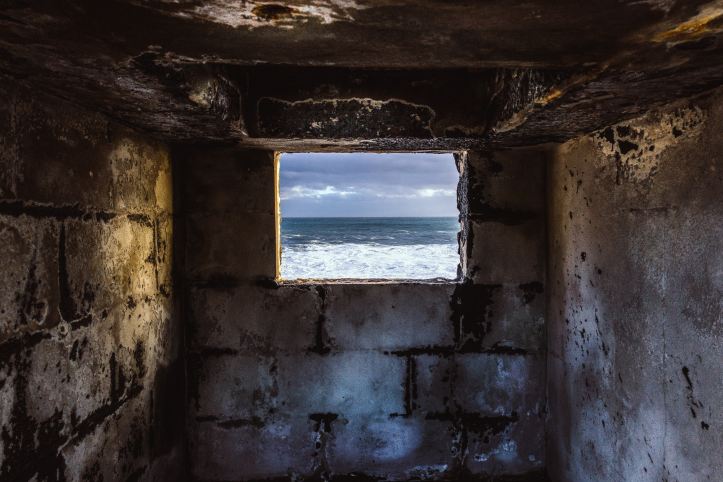 Negative Punishment is the act of taking away a reinforcer. So if there’s something that your subject likes (reinforcer), then if you wanted to punish a behavior then you take away the thing the subject likes. In a nutshell, this is negative punishment

Negative Punishment works well since punishments are usually done when an unwanted behavior occurs. In my own experience, negative punishment can be more effective than positive punishment, but you have to know what to take away. Taking away a minor reinforcer like a toy from your dog may not work very well, but removing your dog completely from a situation it likes will be very effective. 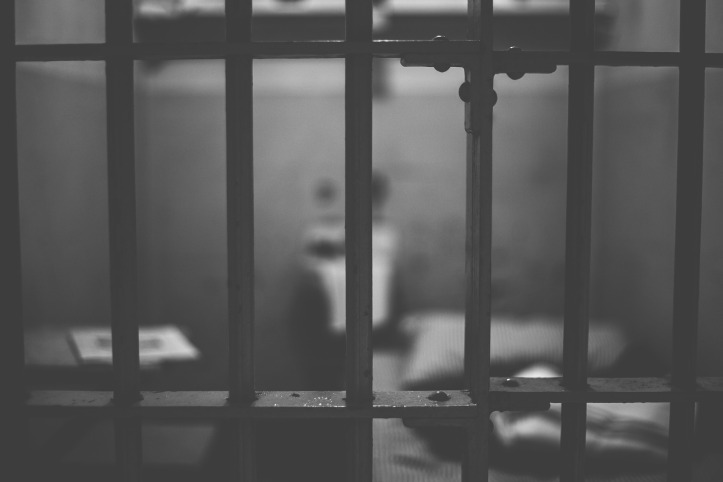 In my opinion, negative punishment and negative reinforcement tend to be the two most common things you’ll encounter in your day-to-day life.

You’re being negatively punished when you’re being forced to pay a ticket- a reinforcer is being taken away from you because of an action or behavior that you did.

Jail and prison are also examples of negative punishment, since you’re being removed from all the reinforcers society has to offer you.

Parents will also use this on their children all the time. If you’ve ever heard the phrase “time out” then you know the concept of negative punishment. If time-out had a full name, it would be “time-out from reinforcers.” As the parent, you’re removing a child from all the reinforcers they enjoy such as video games, smartphone, etc. This scenario is also why identifying reinforcers and punishers in your subject’s life is extremely important. If you know what reinforcers your child surrounds themselves with, then you’ll know where not to send them/what to take away if you want to use negative punishment.

This is also one of the reasons why, when parents say time-out doesn’t work, I don’t believe they know why time-out can be effective. Usually, you’ll see these parents try grounding the child and sending the kids to their rooms as punishment. But in these rooms are their smartphones, games, books, and several other reinforcers that make the punishment ineffective.

Just to clarify, I’m not saying to put your dog or your child into solitary confinement. But I’m suggesting a quiet place where there isn’t a bunch of distracting stimuli. This way, when you use negative punishment, the punishment remains effective due to the lack of reinforcers. 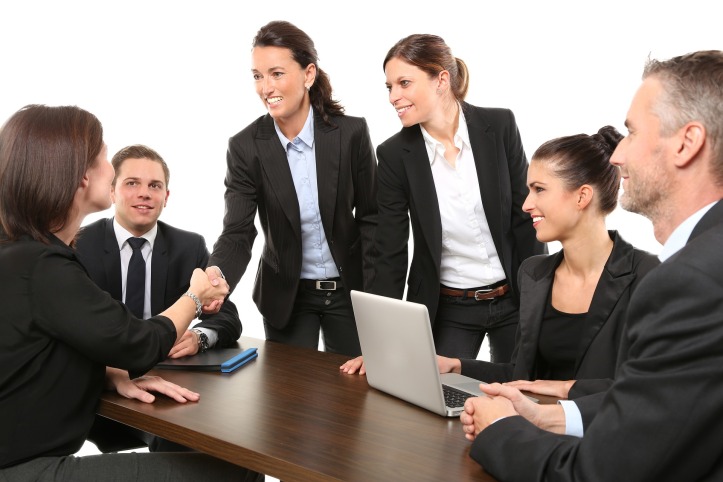 In my opinion, the best part of negative punishment is that it’s easier to manage and arguably more moral than positive punishment. Positive punishment requires inflicting some kind of discomfort or pain. Sometimes that means adding something the subject definitely doesn’t like, and it’s very easy to get carried away with it as a result.

Negative punishment in comparison is easier to manage since you can write down what you’re taking away and for how long. The punishment regimens I’ve seen will write down how long and what is being done in order to make sure you aren’t going overboard.

But as always, be aware the punishers are negatively reinforcing to the person using them. If your dog is barking non-stop and you take them away into the time-out corner and the dog stops barking, you’re more likely to put your dog on time-out again just to make the barking stop instead of reinforcing something else.

The best thing to do here is to use negative punishment’s natural relationship with positive reinforcement. When you put your subject through negative punishment, you are by definition removing a reinforcer. When you return that reinforcer because of a behavior the subject did, then you are positively reinforcing them. 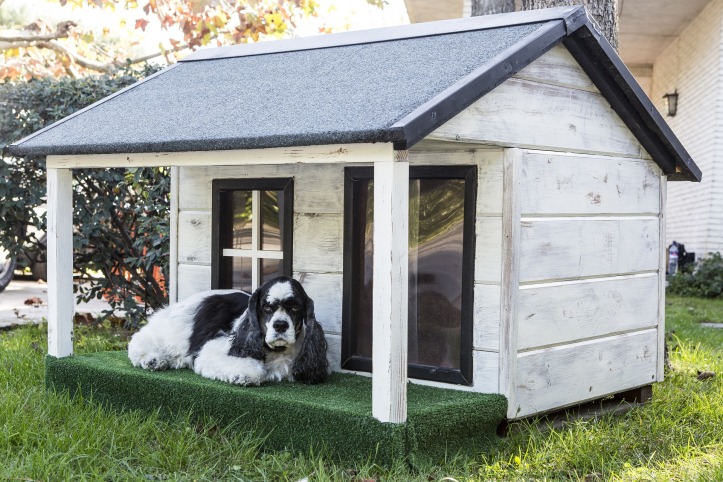 I want to touch on an important distinction that I think most dog owners tend to mess up – kennels and why you shouldn’t use them for time-outs.

I’ve met my fair share of dog owners who tell their dogs to “go to their kennel” as if it’s on par with sending their child to their room.

To a degree, they aren’t wrong. You are sending your dog to their room. But kennels tend to act more like a dog’s den – it’s a quiet place away from everything else where the dog can feel safe and protected.

If the dog has a strong association between the kennel and the kennel as a den, then sending them to their kennel isn’t the worst thing you can do. However, I strongly advise against it. The reason for this is you’re creating a new association between the dog’s safe place with punishment. Your dog should not see their room as a place they HAVE to go to when they’re being punished.

I’ve seen and met far too many dogs who’s owners have said “oh my dog is impossible to kennel train!” But in actuality, the dog was improperly kennel trained in the first place. You have to get your dog to see it as their safe place first before you can do anything else. If you put your dog into a kennel and then leave them there without any prior training then they’ll see it as a prison instead of their room.

The best example I’ve seen of this, is whenever I visit my friend, who I will name “Janet” for this article, and her short-haired chihuahua, “Polly.” Janet has done a wonderful job of kennel training Polly, and as a result whenever Polly wants to take a nap during the day or just relax, Polly will go to her kennel. One time that I did hang out with Janet, she and her husband got into a rather loud fight. After a minute or two of watching Janet and her husband bicker about what should be done with the garbage, Polly decided to trot straight to her kennel. She closed the door behind her, curled up, and went straight to sleep. This is the kind of behavior you want your dog to be able to do – your dog wants a break and it knows exactly where to take its break. In this way, your dog can also have some semblance of self-care.

Negative punishment is one of the most commonly used ways of punishing bad behavior. This is because, taken to its extreme, it can have lasting and damaging effects on your subject (solitary confinement).

But when this is used wisely, negative punishment can be a useful tool that doesn’t involve administrating pain in order for your subject to learn what is unacceptable behavior.

Hopefully after reading this article, you can see how to use negative punishment in a way that will benefit you and your subject without either getting harmed in the process.