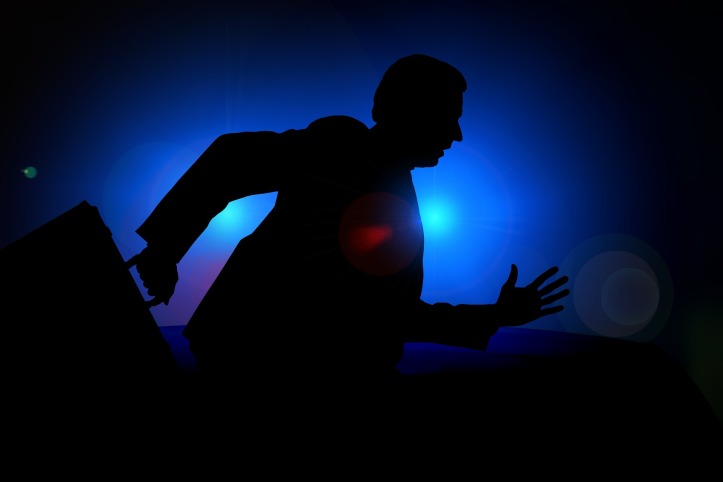 Negative Reinforcement: It’s Not What You Think

I just want to take this time to remind everyone that negative and positive in operant conditioning means the addition or subtraction of something, not whether something is good or bad.

What is Negative Reinforcement?

Negative reinforcement is when you remove an aversive (something the subject doesn’t like) because of a behavior the subject did. This usually increases the likelihood that behavior will happen again. The idea behind it is that when you avoid something bad or if you escape from something bad, then whatever you did to get away is something you will do again.

A simple example of this concept is when you hear a phone screech out an annoying ringtone. If someone calls you, your phone makes a sound. The only way to stop the sound is to pick it up. As a result, you are more likely to pick up the phone next time to make the ring tone stop.

Behaviors learned through negative reinforcement are learned quickly and are resistant to extinction (meaning the behavior will stick around for a long while). As a result, most animals in the wild, and even humans mostly learn through and continue their current behaviors because of negative reinforcement. The reason for this is, pain is an aversive to a majority of living beings and avoiding/escaping pain allows animals to quickly understand what behaviors will keep them alive. In humans, this is one of the reasons why we follow laws; we do not want to be hurt or punished for breaking laws, so we follow them to avoid pain. 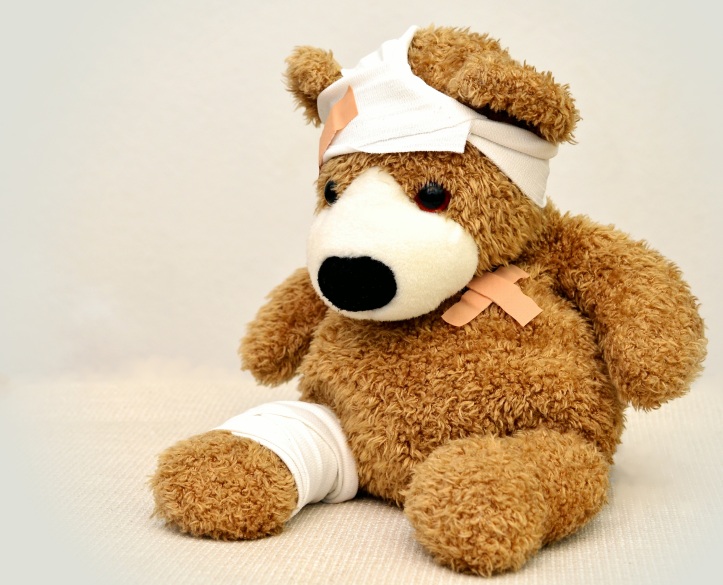 So, What’s Bad About Negative Reinforcement?

In most circles I’ve been in, people are against negative reinforcement because they believe you always have to apply the aversive in the first place, and that aversives, in general, are immoral. While this is true, the application of an aversive does not inherently make it bad or cruel to your subject.

For example, in dog training one of the ways you can teach a dog to respond when the recall command is given is to first get down to a squatting position and then lightly tug on the leash. Not so hard that it jerks your dog, but a gentle and consistent pulling. What this does is create a slightly annoying feeling for your dog because they want to go and focus on other things. After you’ve started tugging, you can give the recall command and, when your dog comes to you, the leash will naturally ease up. The dog then learns that walking to you when it’s told to recall to you will stop the bothersome tugging. Applying positive reinforcement here will also further strengthen the behavior and your dog’s understanding of what you need from it. Of course, this doesn’t apply if your dog naturally pulls on the leash since the “tugging” is being applied by their own actions.

The morality of aversives is, in my eyes, up for debate. While I do find that causing pain and injury to your subject is something you should avoid at all costs, I still believe the usage of harmless aversives is acceptable. During a training session, a small constant pulling like in the above example isn’t bad by any means. You aren’t harming the animal, and in a training session, you are using the aversive to help get your point across with no pain being administered. I’ve also seen people who use a sharp noise, or a water bottle spray.

However, and I cannot stress this enough, you must pair this with positive reinforcement and you MUST make sure the aversive being applied is doing no harm. Despite what I said earlier, using negative reinforcement alone will prove to be difficult and will not help the behavior stick as well as using the two forms of reinforcement together. The reason for this is that there are hundreds of ways to do a given action, but you are usually looking for just the one specific behavior. For example, you could be trying to teach a cat to stay away from a table top counter with sticky tape (something cats hate), but your cat won’t understand what it should be doing otherwise. Reinforcing your feline friend just looking at the counter from another vantage point would be better than just driving your cat crazy with sticky tape.

It is also precisely because of the hard-to-justify nature of aversives that I find negative reinforcement to be difficult to use effectively. In fact, this is also why I believe everyone who ever applies punishment should be EXTREMELY careful with their training. I’ll dive into this more during the punishment article, but there are some bad consequences that can happen to both you and your subject if you begin using punishment and it is important that you find a way to stay in control of yourself when you do apply an aversive.

I’ve lightly touched on this point above, but there are two important kinds of behaviors that can become negatively reinforced: escape and avoidance.

Escape is when the subject has had an aversive applied to them and then do something to leave the situations. The subject is negatively reinforced because their behavior is removing the aversive stimulus from them.

Both of these behaviors are usually what you should be looking for when negative reinforcement is applied.

Example of A Swimming Husky

Say there’s a Husky who has never encountered water before. His first response may be to just jump in and see what happens. If the Husky learns while it is in the water that it hates swimming, and every second in this filthy funny-smelling liquid is unbearable, then swimming and water become an aversive to her. Her next response will be to swim and get out of the water as soon as possible. This would be an escape behavior, the aversive has been applied and the subject is now just trying to get away from the aversive. Once the Husky is out of the water, negative reinforcement occurs through a “whew, I’m safe” feeling of relief. As a result, if she is ever in a situation where she is in water, she is more likely to swim to the nearest place to get out and away from the water.

The next time this Husky encounters a large body of water, instead of jumping in, this Husky will opt to simply stay by the side or walk away from it. This would be an avoidance behavior, because, by staying away from the water or just walking away from it, our formerly distressed Husky is making sure the aversive is never applied to her; she’s avoiding the aversive. Now when she walks away from the water, she is negatively reinforced because she is making sure the water doesn’t come anywhere near her. As a result, our Husky is more likely to walk away and avoid water when she can.